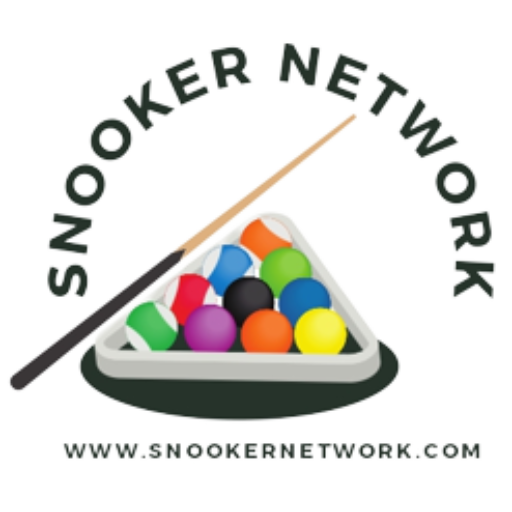 If you are a fan of snooker, then you know that there are three major tournaments that take place each year. These are the tournaments that all of the top players in the world compete in, and they are always hotly contested.

Here are the three biggest snooker tournaments of the year.

The Masters Tournament
The first of the three major tournaments is The Masters, which takes place in January. This tournament is invitational, meaning that only the top 16 players in the world are invited to compete. As such, it’s always a very competitive event, and it’s well worth watching.

The UK Championship
Last but not least is The UK Championship, which takes place in December. This is arguably the most prestigious of all the major tournaments, as it’s open to any player who can qualify. As such, it always attracts a lot of entrants, and it’s always a very exciting event to watch.

These are just a few things to keep in mind when it comes to the three biggest snooker tournaments of the year. If you are a fan of the sport, then make sure to tune into all three of these events. They are always hotly contested and very exciting to watch.

If you are looking for a couple of different snooker players to keep an eye out for during these tournaments when they take place, then it is perhaps worth keeping the following men in mind:

Each of these are incredibly gifted at the table and make playing the game of snooker look effortless. Ronnie O’Sullivan is perhaps the most famous of them all, as he has continued to dominate the game and has proven to be incredibly difficult to defeat whenever he has played.

Will you be cheering one of these pros on in the next tournament, or will you be looking for an underdog to shock everyone?

A record in snooker is expected to be broken in Hong...

Neil Robertson: The defending champion of the Tour Championship

The Hurricane of Snooker : Alex Higgins